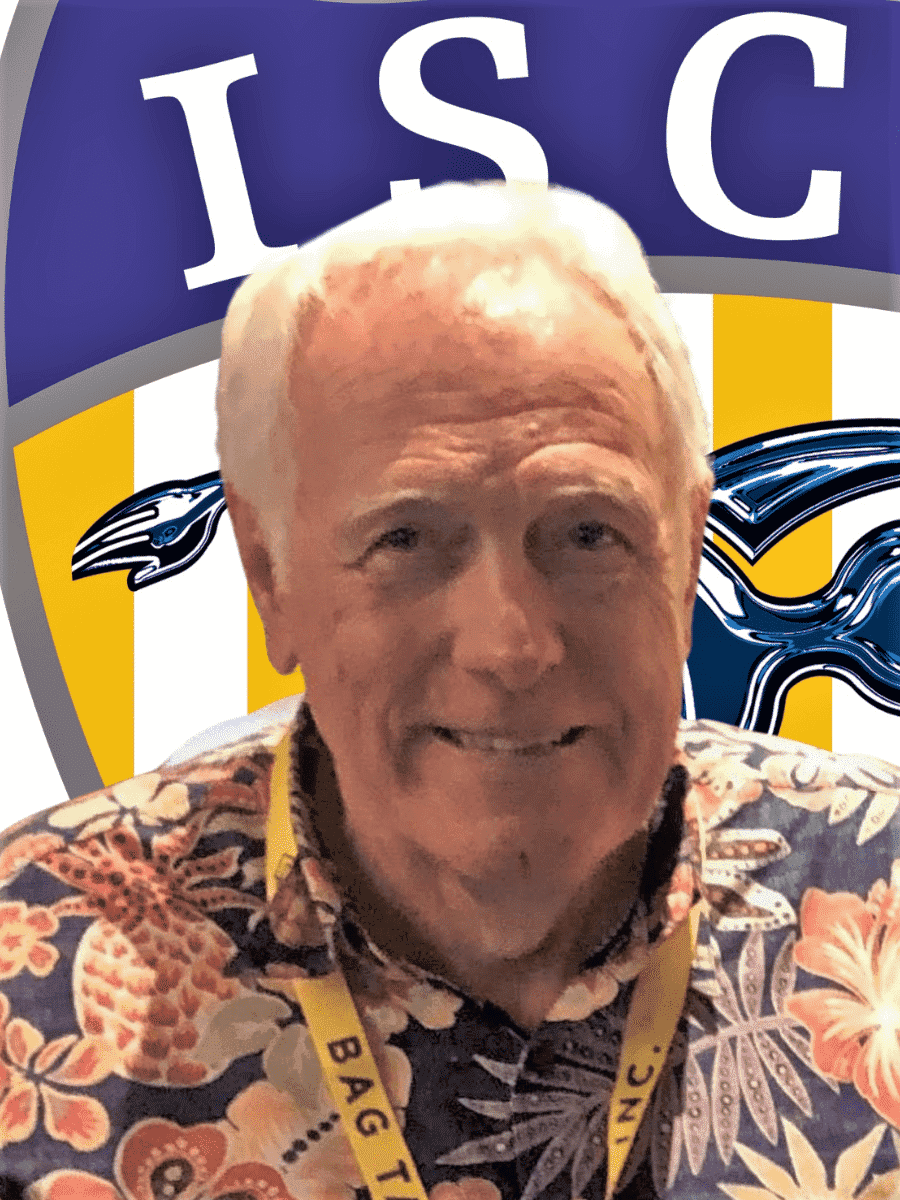 by Ernest W. Maglischo, Ph.D., Inductee in the ISCA Hall of Fame

He was the only coach to win NCAA Team Titles at three different schools.

JOIN the Excitement at this Exceptional Educational Opportunity for Coaches & Swimmers

Dr. Ernie Maglischo has coached swimming for 30 years on the college and age group levels.

Maglischo coached the Golden Grizzlies (then Pioneers) for two years, 1979-81, and led OU to its first national championship and set the groundwork for the successes to follow.

Oakland won its first NCAA Division II title in any sport under Maglischo in 1980, and placed second nationally the following year. Maglischo was also responsible for bringing two men to Rochester, Michigan, to continue the tradition he upheld in the swimming program. He brought in his former swimmer Hovland to be his assistant coach. Plus, he recruited three-time NCAA Division II Swimmer of the Year, Tracy Huth (current Associate AD at OU) to Oakland.

He has authored three books on swimming and co-authored one on nutrition and three others on swimming computer programs.

Maglischo, after coaching 38 years, retired in 1998 and is returning to the coaching ranks after a five-year retirement. Most recently he guided Arizona State from 1993-98 and Cal State Bakersfield from 1983-93. After leaving Oakland in 1981, he returned for two seasons at Cal State Chico (1981-83).

Become a member of the International Swim Coaches Association.